Best Laptop Cooling Software: how to cool down laptop? Laptops are designed in such a way that the cooling system dissipates the heat generated by the processor, video card, and other components. It is divided into passive (heat removal from the radiator by natural convection) and active (blown by a fan).

5 Best Laptop Cooling Software to Cool Down the Laptop If the heat dissipation system does not cope with its task, the laptop begins to heat up and work worse. But there is a Laptop Cooling Software that cools the laptop, with which there is a chance to lower the temperature of the heated case.

Reasons for laptop overheating, how it affects its operation

Why is my laptop heating up? The hottest element in a computer is the processor (CPU). This is a real stove because almost 100% of the electricity received is converted into heat. The CPU heats up to 100 ° C and above in a few seconds. And at such temperatures, it is not able to process information with high quality because the protection system is triggered, and the frequency reset, called trotting, begins.

The processor needs cooling to avoid overheating. Personal computers for powerful CPUs use a heatsink and a cooler to dissipate heat through pipes and airflow.

You cannot install such a large tool in a laptop case, so you have to be content with compact pipes and the same fans.

Unfortunately, such a solution does not allow you to cope with the loads that a computer would pull out. Also, there are other reasons for heating:

A lot of dust has collected in the cooler and other parts of the laptop. This makes both airflows and forced convection difficult. The cooler can circulate hot air in a circle.

Damage or wear to the fan blades will have a detrimental effect on convection.

Different laptop models differ in build. One should not expect that the heat dissipation of a device from a budget line will cope with heavy loads.

A poorly cooled laptop leads to the following consequences

This can be avoided if you follow the rules for the operation of computer equipment.

The first and basic rule is to work with your laptop to limit its capabilities while monitoring the temperature readings. If the gadget is running resource-demanding Laptop Cooling Softwares, it will work to its limit. The cooling system may not cope with the task, and you will either have to stop the execution of a heavy Laptop Cooling Software or force the coolers to work at maximum speed.

You can check the workload of computer components using the “Task Manager” in the Windows operating system.

But temperature control should be given to specially created Laptop Cooling Softwares for this.

Time-tested utilities will be able to tell the temperature of all or major system components:

A compact utility for viewing the temperature and load of each processor core.

View information about the processor, including temperatures.

View information about the video card or integrated graphics chip. Temperature is included in the list of indicators.

A tool with huge functionality for monitoring and diagnosing the entire system and computer components. You can see the temperature of the CPU, video card, storage, RAM, motherboard.

How to Cool Down Laptop Using Software

It should also be borne in mind that fans operating at maximum noise are noisy. In some cases, the noise can be up to 55 dBA or more, especially if the coolers are poorly balanced.

A popular utility for managing laptops and computer coolers. She received public appreciation due to the simple, understandable Russian-language interface and free use. 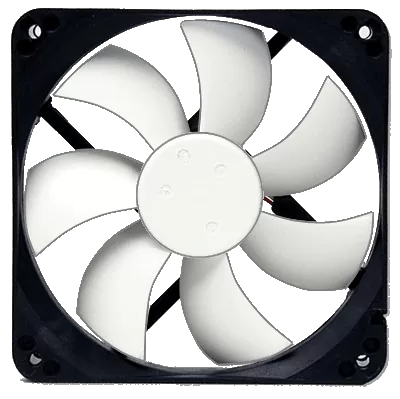 It allows you to adjust the speed depending on the set temperatures. In addition, SpeedFan detects the temperature of all major components in the laptop.

RivaTunel doesn’t have as many functions as SpeedFan, but it is more than suitable for managing coolers. 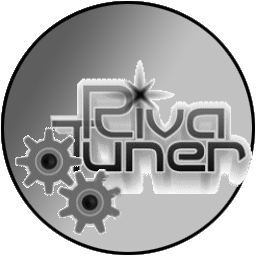 Works regardless of the Windows OS version. If the laptop is warming up, then with this program, you can cool it like this:

Having set the speed, the cooler will work in this mode constantly until you change the parameters again.

The purpose of this program is to overclock cards from MSI. Designed for AMD and Intel graphics cards. 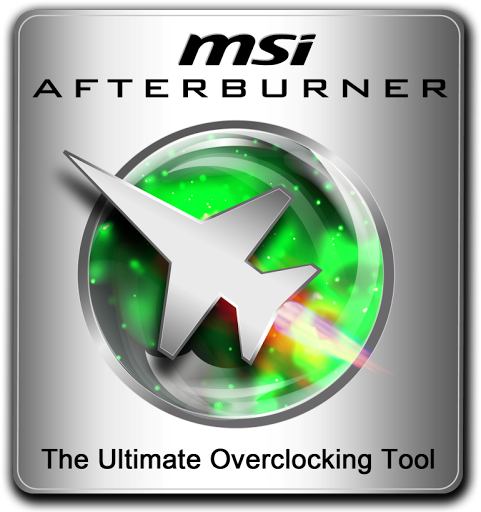 Powerful features include voltage change, frequency monitoring, and cooler control. The last parameter is at the bottom and is designated as Fan Speed.

To manually control the power, uncheck the “Auto” item and move the slider in the desired direction. 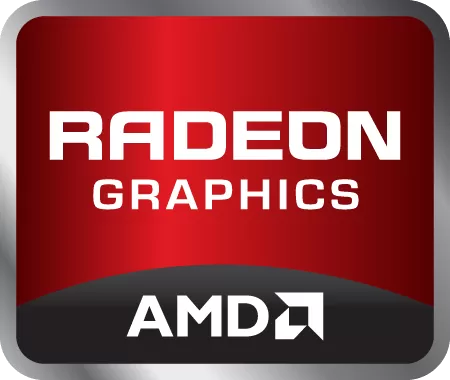 AMD software has strong functionality for managing the metrics of major PC components. But in this case, OverDrive will serve to increase the RPM on coolers:

A modern BIOS or UEFI allows you to set the number of revolutions of the cooler directly in it. 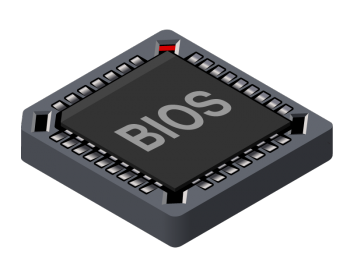 The only drawback to the programs is that the power setting is done before starting the operating system:

To prevent the laptop from overheating, follow simple rules of operation and monitor the temperature readings. For example, a laptop sitting on a table with a heavy “toy” running can warm up in the same way as when placed on a bed with a running TV series.

In the first case:

The cooler cannot cope in the second case since the ventilation is closed with a cloth (or other material), and the laptop heats up even with minor tasks.

Everything must be done so that nothing interferes with air circulation. Suppose the cooler does not cope with cooling. In that case, there are only two scenarios for a quick solution to the problem: increasing the blades’ rotational speed or refusing to perform a complex computer task.