Do you speak English? Maybe yes, but your accent makes it difficult for you to understand yourself with other Anglophones. It is one of the most challenging aspects of the language. We show you the Best App for American English Pronunciation that will help you with the pronunciation of English.

A few years ago, practicing your pronunciation involved finding a good teacher or having a native friend with free time to help you. Today, with one phone, you have enough.

Duolingo makes what seems difficult to be easy: learn languages. With the help of simple games and exercises, you will learn words, concepts, and all the ins and outs of English. One of the games checks your pronunciation. 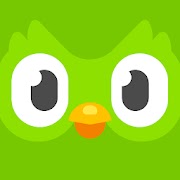 It’s available for Android and iOS

Quite simply, the Pronunciation Checker makes use of Text-to-Speech and speech recognition to measure how you understand it. The interface is a bit special.

The free version of Sounds will help you with phonetic reading and special sounds of the English, British, and American languages. Touch once to hear the sound; Two for a word that uses it. 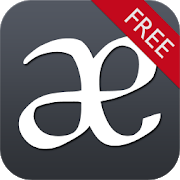 This app is for more advanced levels in the foreign language; it consists of reading and understanding the phonemes. The interesting thing about this application is that you can select the accent with which you want to practice, British or American, and change it whenever you want.

Learn to Speak English is an entertaining and also the Best App for American English Pronunciation with which you can learn the language and practice your pronunciation. It includes a good number of lessons, although you must buy them (they are cheap, however).

Do not be fooled by their appearance. Yes, it is probably one of the ugliest apps you’ve ever seen, but it is effective in a way. Several images are presented to you, and you must say their meaning in English. 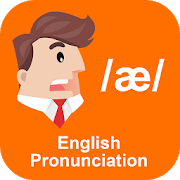 English Pronunciation uses Android voice recognition software to indicate with a percentage how much you have approached the phrase you read. Mind you, the developer is a bit lazy, because you have to write the sentences yourself. 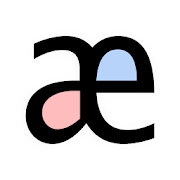 This is the appropriate App for American English Pronunciation for those who like to see mouths very closely since they are videos that highlight the correct way to pronounce all the sounds of the English language.

How to Say (Android)

How to Say serves as an unofficial App for American English Pronunciation of Forvo .com, a website where anyone can submit their way of saying any word. Its app allows you to listen to millions of words from anywhere with your phone.

This application is for Android and belongs to the Forvo platform. It contains more than 100 languages ​​, and all can be translated, works very similar to a standard translation dictionary where the word is searched, and, depending on the accent, you can select the way to listen to the phonetics of it.

You can also learn languages ​​with the Google translator. Not only will it provide you with translations, but you can also hear a synthesized and quite decent version of how any sentence is pronounced.

Available For Android and iOS

Babbel is a website dedicated to language teaching. With its Android app, now you can also learn English words and phrases from your smartphone. The Android application from babbel.com allows you to learn basic vocabulary and simple phrases in English. 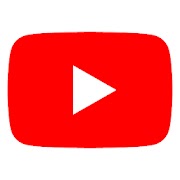 YouTube is not just for watching kitty videos. You can also use it to increase your knowledge of English, either by subscribing to teaching channels or, even more entertaining, watching entertaining videos in English.

This is one of the most named platforms when we talk about phonetic practices. It was designed so that the accents were the protagonists. In its dictionary section, you can select the word you want, perform the search, and immediately find an infinite list of different pronunciations in different accents. 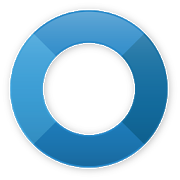 The main idea is that users record themselves saying the word and thus, with their account, have a record of recordings and help others to pronounce better. A good recommendation for users who love language and academia.

This App for American English Pronunciation is more complete for whom phonetic symbols are useful. This app has a particularity and is that it helps the student, through examples with images, to make the complete gesture so that the word sounds according to the accent he wants.

Additionally, it teaches you how to pronounce the English accent correctly and also checks the pronunciation to make sure you do it right.

It is simple to use, helps pronunciation, and oral expression. Its dynamic consists of listening, repeating, and comparing if you have done well. In addition, it allows you to select a specific context with which you want to practice as job interviews, presentations, and customer service.

Pronunciation can be started from a basic level of English.

How to Pronounce American Accent?

It does not matter if you are in Medellin studying in an academy or in another part of the world. These apps are adapted for any need in the language, just have a device at hand.

Do you use any Best App for American English Pronunciation to improve your English?

13 Best Apps for the Blind and Visually Impaired of 2021